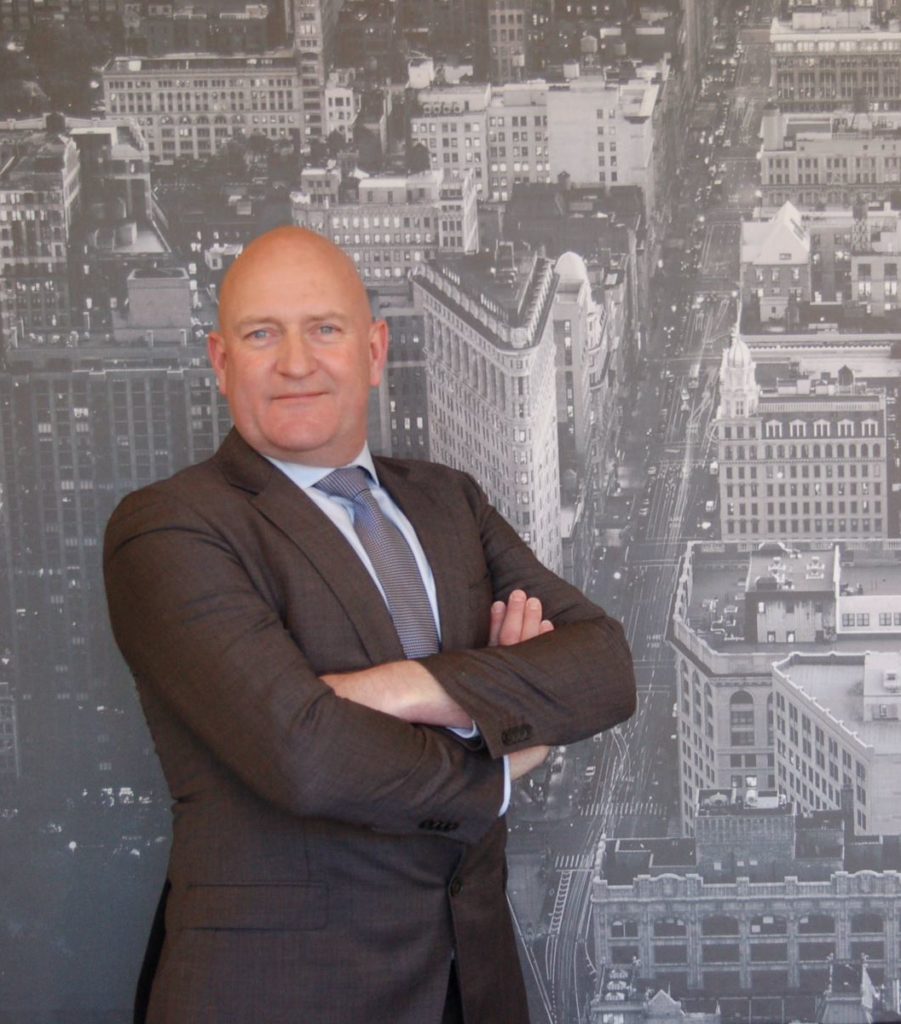 Hans started Heading BV in 2004 after a career of 17 years at DHL, Computer Associates, Nicholson International and Start Uitzendbureau. He started to work for DHL International in several operational, sales and management roles for nine years. From DHL International he went to Computer Associates where he was responsible for several Major Accounts like Unilever, KPMG, Sara Lee/DE, British Petroleum and other multinationals. At Nicholson International he was responsible for setting up the IT for the Netherlands and ICT for Belgium. Later on he became responsible for the Advanced Technology Practices in Northern Europe, including Germany. From Nicholson he went to Start Uitzendbureau as the Managing Director of Topstart were he ran a business of more than € 25MLN in Staffing. In 2006 Philips asked him to become the interim Managing Director (VP-level) for their European Recruitment Services organisation, which he did until December 2006.

His focus is on Technology and his background is in Logistics, IT and Commercial Human Resources. His functional areas are Sales, Marketing, Communications and HR, on Director level and up.